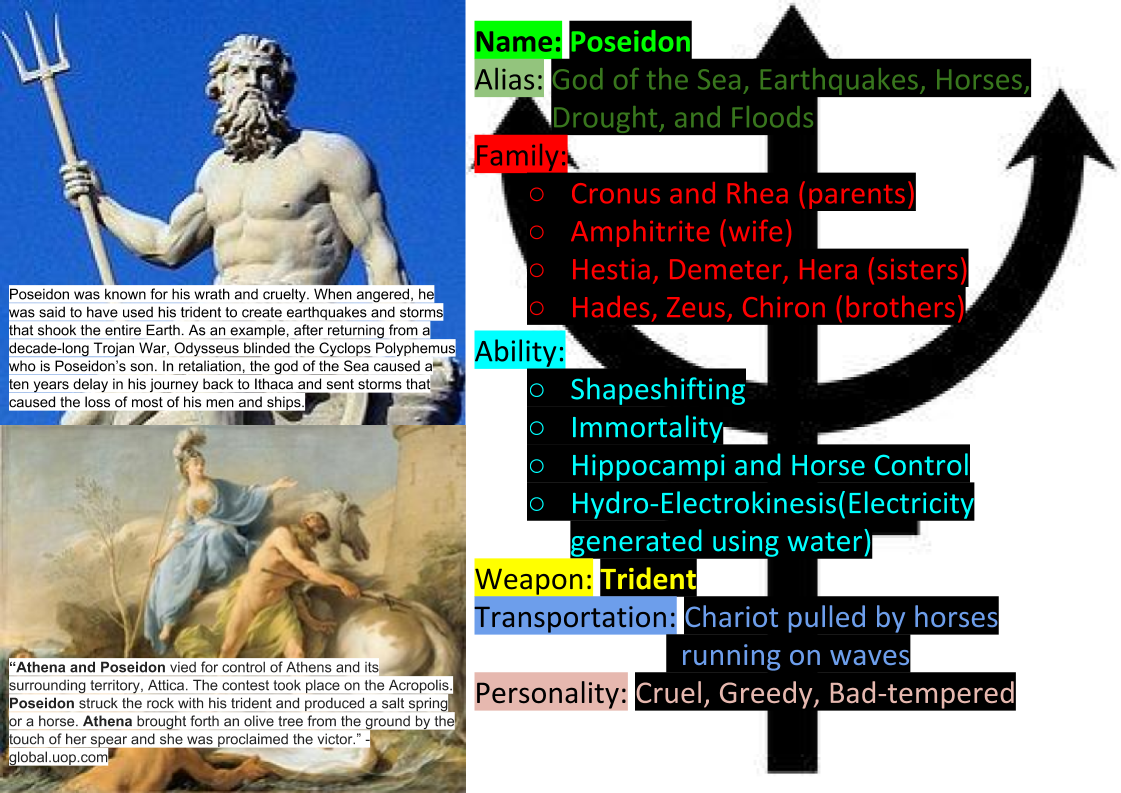 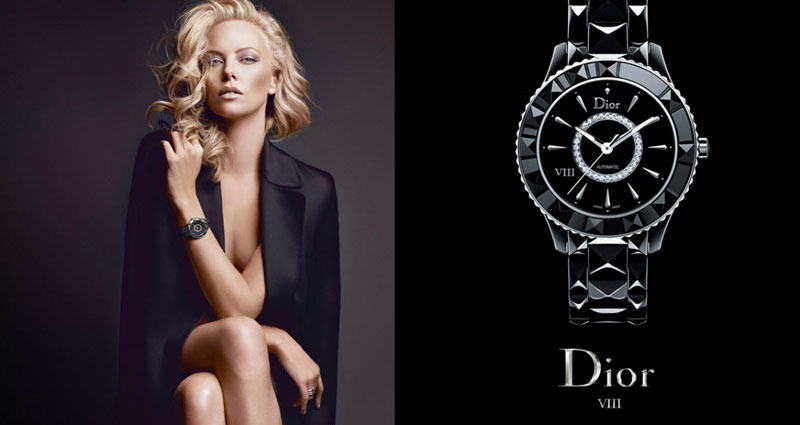 In today’s world of advertising, it’s no secret that sex sells.

“Advertisers use sex because it can be very effective,” said Tom Reichert, professor and head of College of Information and Communications.

A study published by the University of Georgia that looked at 3,232 full-page ads for sexual content from Playboy to Time and Newsweek to Esquire from 1983 to 2003, discover that the numbers are on the rise. Although, “female models were more explicitly dressed in 2003 (49%) than 1993 (40%),” 78% of the them were sexually clothed.

“Our findings show that the increase in visual sexual imagery over the three decades of analysis is attributable to products already featuring sexual content in ads, not necessarily widespread adoption by other product categories,” Reichert said. “Specifically, alcohol, entertainment and beauty ads are responsible for much of the increase.”

The findings reveal that sex is commonly used to sell impulsive products(unplanned purchase), not so much high-risk ones, namely: “banking services, appliances and utility trucks”.

Why does sex sells?

“The lower levels of brain activity from ads employing NI(non-rational influence) images could lead to less behavioural inhibition, which could translate to less restraint when it comes to buying products depicted,” said UCLA’s Dr Ian Cook, who published the study results in the Journal of Neuroscience, Psychology and Economics. The discovery supports the theory that preferences for purchasing goods and services may be influenced by many factors, including subliminal messages within advertisements.

Researchers claim that seeing an attractive man or woman stimulates the area of the brain that makes us buy on impulse, bypassing rational thought. Four good-looking women with their backs turned showing their buttcheeks to advertise short jeans was found to have a stronger influence on us than, for example, the same short jeans hanging in a closet.

The next time you are in line at the store, be aware that advertisers put your brain on “impulse mode” and you might not actually want that bag of Doritos. 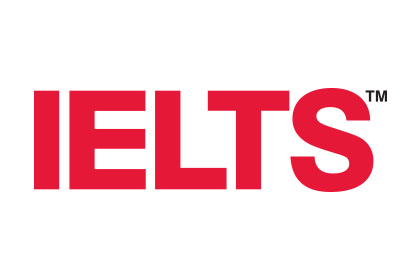 It sure has been a couple of crazy weeks. Along with 4 other students, we were chosen to try out the IELTS test so the school has an idea of where the senior cohort are at. We’re spending about three hours a day using online resources, both free and paid for, to best help ourselves. To graduate, we need at least a 5.5 and I am not aiming to get anything below that. 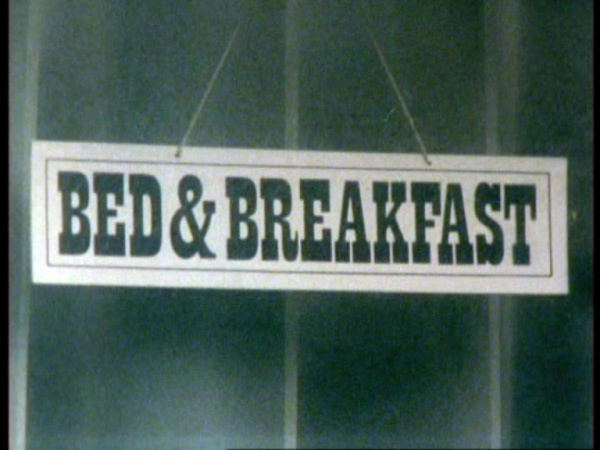 Roald Dahl’s Tales of the Unexpected were published in 1979. We read two of these short stories as part of our Nefarious November unit. We asked each other thoughtful questions and created PACE(Paraphrase, Answer, Cite Evidence, Explain) Responses. Below is my PACE response to one of the story, “The Landlady”, about foreshadowing.

Dahl uses the device of foreshadowing in the story “The Landlady” to tease and give clues of what’s about to happen to his readers. One example from the narrative, “There were no shops on this wide street 40 that he was walking along, only a line of tall houses on each side, all them identical.” This piece of narrative hints to the reader that something is not right by talking about strange identical houses, and the fact that there were no shops along the street. Another part suggests to the readers that somehow, something suspicious is going on because she clearly knew Billy was there since, as soon as he rang the bell,  “the door swung open and” she “was standing there.” In a different part, the author uses the phrase “terribly nice” to describe the landlady. This is hinting the reader that something out of the ordinary is happening. To conclude, the device of foreshadowing is used to create anticipation thus intensifying dramatic effect. 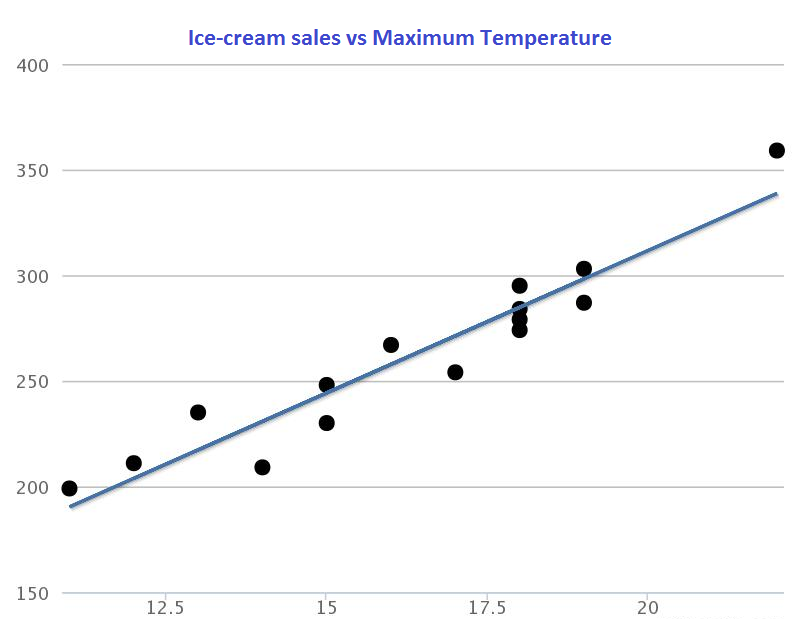 AP statistics is such an interesting subject to me. To think that the so many relationships and associations in the world can be described with numbers is fascinating. I’ve learned about data analysis, outliers identifications, and even model creations to describe relationships between two variables. For example, one can collect data on the relationships between ice-cream sales and outside temperature, and create a model for it. Based on the model, we can see how strong the relationship is using correlation equation and be able to predict the number of ice-cream sales based on the outside temperature. 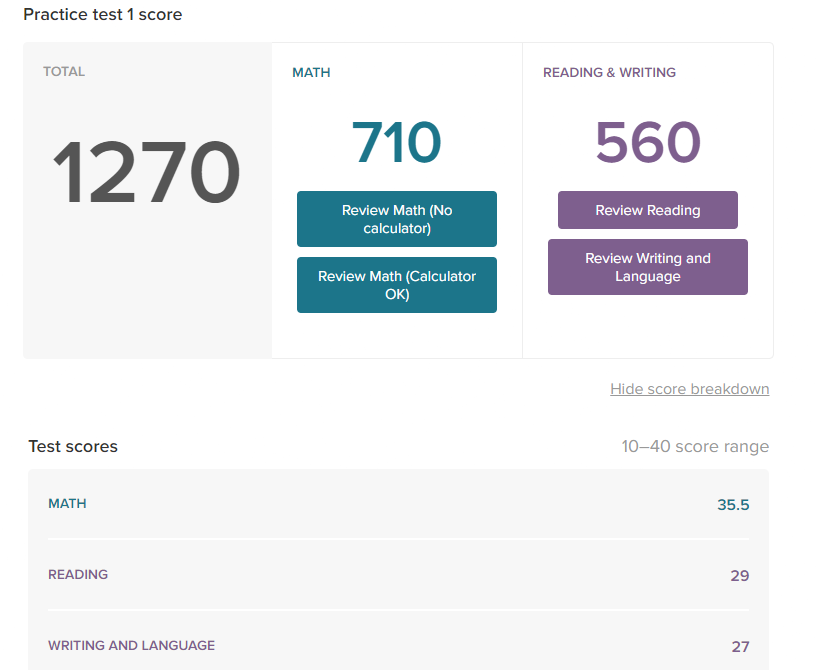 On Saturday October 7th 2017, my friends at LLA and I took the PSAT on Khan Academy. We all arrived at around 7:45am and went to our separate rooms. The practice exam started and we all sat through the whole exam with breaks between each session.